How To Really Increase Power

Paul Wilson is the creator of Swing Machine Golf and founder of Ignition Golf. Paul's golf swing technique is based on the Iron Byron swing machine. YouTube Channels: Paul Wilson Golf and Ignition Golf Tips. Please Join me on Google+

19 Responses to “How To Really Increase Power” 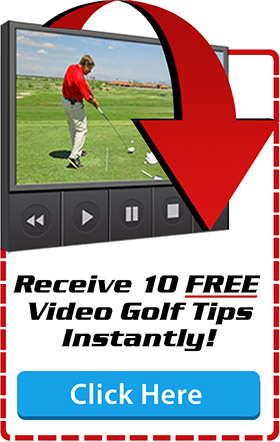 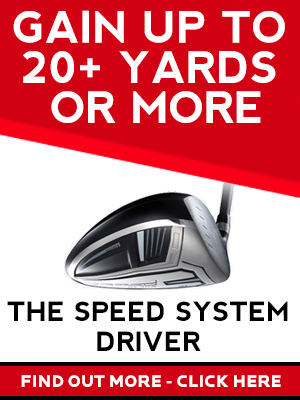 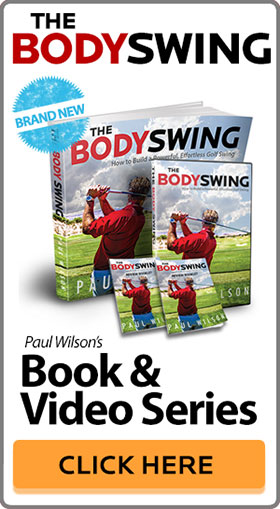 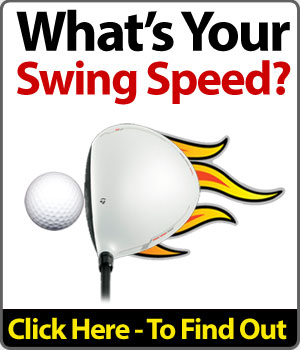